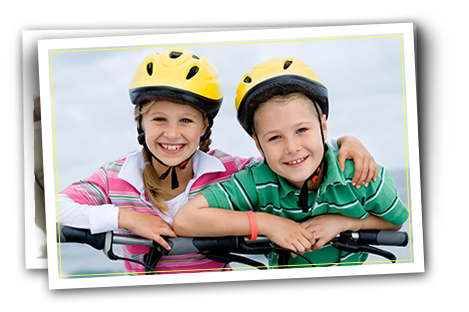 Approaches and Decisions in Acute Pediatric TBI Trial (ADAPT) is an international research study designed to evaluate the impact of interventions on the outcomes of children with severe traumatic brain injury.

Each year, TBIs contribute to a substantial number of deaths and cases of permanent disability. In fact, TBI is a contributing factor to a third (30.5%) of all injury-related deaths in the United States. On average, approximately 1.7 million people sustain a traumatic brain injury annually.

A severe TBI not only impacts the life of an individual and their family, but it also has a large societal and economic toll. The estimated economic cost of TBI in 2010, including direct and indirect medical costs, is estimated to be approximately $76.5 billion. Additionally, the cost of fatal TBIs and TBIs requiring hospitalization, many of which are severe, account for approximately 90% of the total TBI medical costs.

The ADAPT Researcher Portal is your resource for sharing and relaying information with other ADAPT researchers.